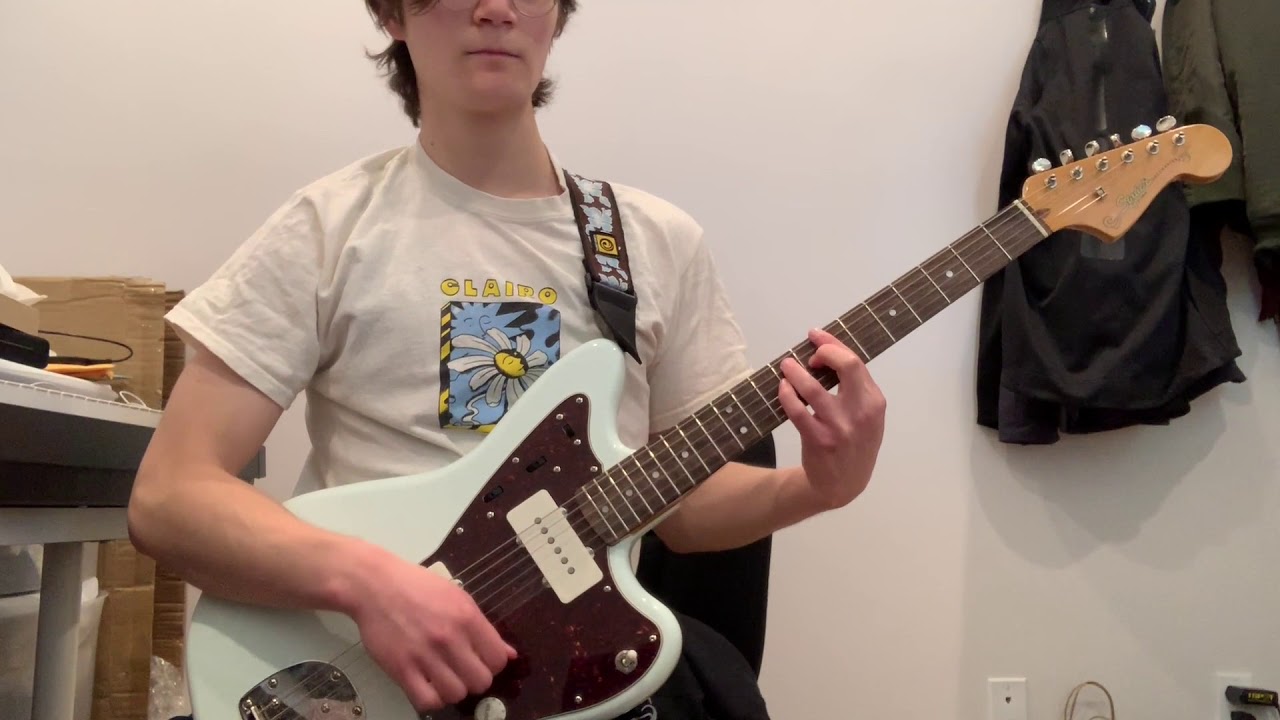 This was the band's third album to be produced by Pip Williams. Recording began in December at Wisseloord Studios in Hilversum, the Netherlands, with the final mixes being completed in London in March The album was released on 12 October and entered the chart on 20 October , reaching as high as no. The first single from the album — " Whatever You Want " — was released on 14 September, with "Hard Ride" as the B-side, and also reached a peak position of no.

The second single from the album was " Living on an Island ", with the B-side "Runaway". This was released on 16 November and reached no. It was finally released on CD as part of the deluxe remaster. To make the two albums fit the single disc, the track "High Flyer" was omitted, while the song "The Wild Ones" was omitted from Just Supposin'.

5 Replies to “Whatever you want cover guitar”